Some Success Advice From Woody Allen

Is that what’s holding YOU back?

I can’t count how many people I’ve seen over the years who have joined a program . . . and then did nothing.

Or who bought, and paid good money for, a course or book on how to better their lives financially . . . and never opened it!

Yes, they had good intentions, but they never followed through. They never showed up when it counted.

Imagine getting the job you’ve been searching for your entire life . . . and then not showing up for it . . . even on the first day.

It’s impossible to succeed doing that . . . but that is exactly what so many people do.

If you ask them, they’ll rationalize some excuse, but you know it goes deeper than that.

And they probably lack a lot of other things as well, but they’ll never get those other things if they can’t get the three above.

So many people don’t realize what could have been . . . if they JUST SHOWED UP!

So how can we help these people and ourselves?

Belief and Commitment must come internally but many times accountability works better externally than internally.

Why do you think so many top athletes and top performers in every field have coaches?

Do you really think that the tennis player who won Wimbledon last year needs some coaching on how to hit a tennis ball?

These top performers know that they HAVE TO show up every time . . . and their coaches help them do that.

They have an Accountability Coach that they have to answer to. And if they do . . . they will show up and their chances of achieving success are greatly improved. Because as Woody Allen says, “80% of Success is just showing up”.

If you’re not “Showing Up”, get yourself an Accountability Coach.

If you got value from this, subscribe above and to the right so you’ll be notified when new blogs are posted.

P.S. If you would like to take a FREE 30 DAY TEST DRIVE with what I call “The Swiss Army Knife of MLM Business Building Tools”, Click Here for Access 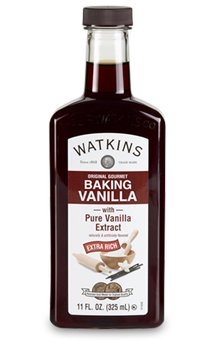